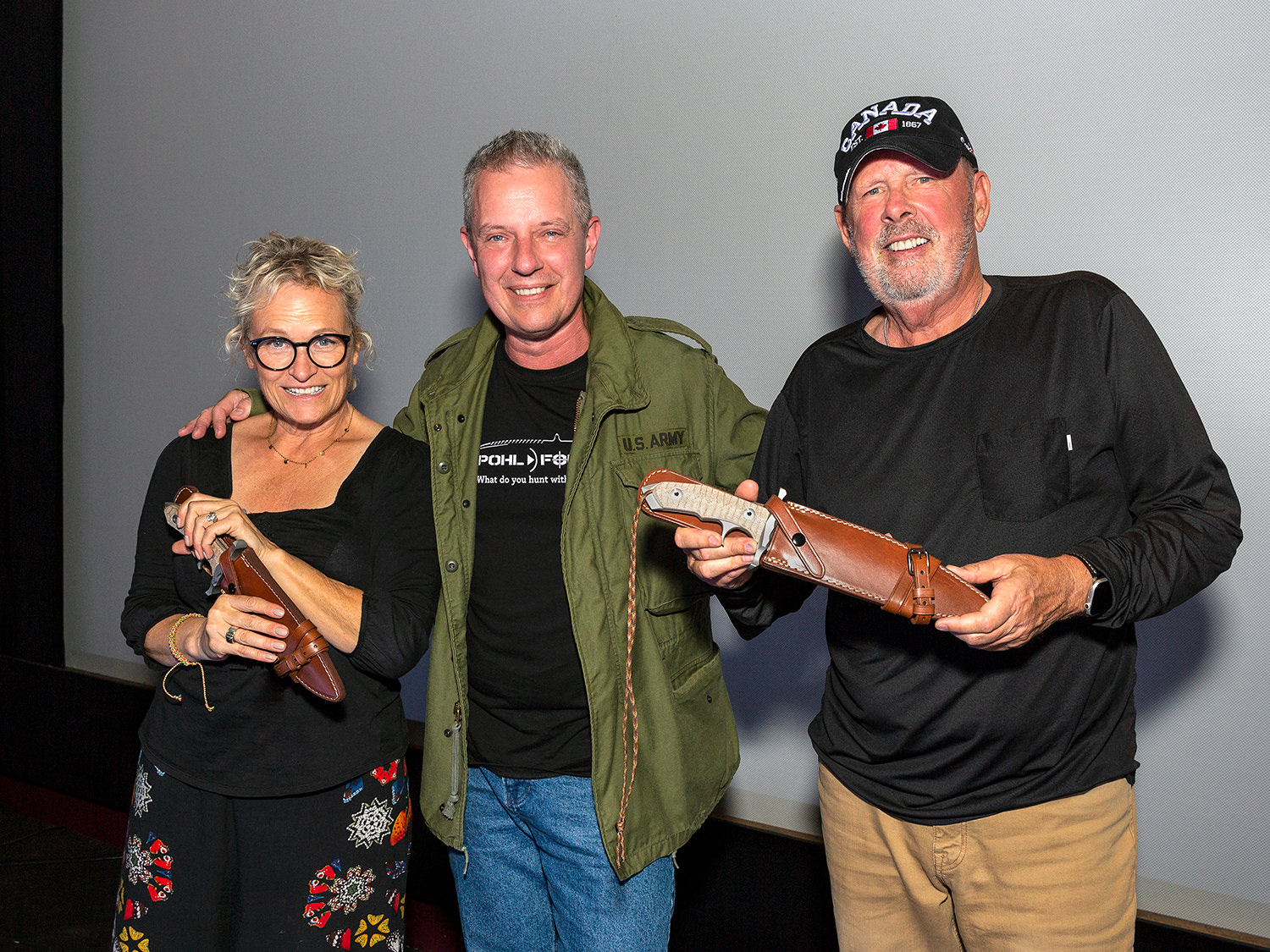 A personal highlight for Dietmar Pohl was definitely the movie night on October 8, 2022 in Hope, BC.
As guest of honor, he was allowed to open the movie night in the Hope Cinema with a personal speech to the fan audience from all over the world. The Hope Cinema could not have been better chosen, since it was here that Sylvester Stallone had made the final cut of the film Rocky 3 "The Eye of the Tiger" during the filming of First Blood. It was all the more beautiful for Dietmar Pohl not only to tell his personal story about First Blood and his resulting career, but also to do so in this historic film house.
Goose bumps were felt when the Pohl Designs MK-9 Last Blood was presented to First Blood performer Patrick Stack and the daughter of actor Brian Dennehy, who sadly passed away in 2020. Patrick Stack is known to First Blood fans as Lt. Clinton Morgan, who as leader of the National Guard hunts down the fugitive Special Forces fighter and uses a rocket launcher to bring down his safe house. His exclamation, "Give that man a cigar!" remains unforgotten. Brian Dennehy made an international breakthrough in the film business with his realistic portrayal of the mean sheriff Will Teasle. He received the MK9 with special engraving posthumously. His daughter Elisabeth Dennehy accepted the knife from Dietmar Pohl's hands in tears. Dietmar Pohl also had to struggle with his emotions as he handed the knife to Mrs. Dennehy, saying that it would have been an honor to personally present the knife to Brian Dennehy, and Elisabeth Dennehy quietly whispered, "I know!“
Moving moments for all involved. Before the actual film began, Dietmar Pohl was able to give the fans, some of whom had traveled from far away, a huge treat by showing a video greeting from his friend Sylvester Stallone that had been made especially for the event. A great event with many highlights that will remain unforgotten for all of us. 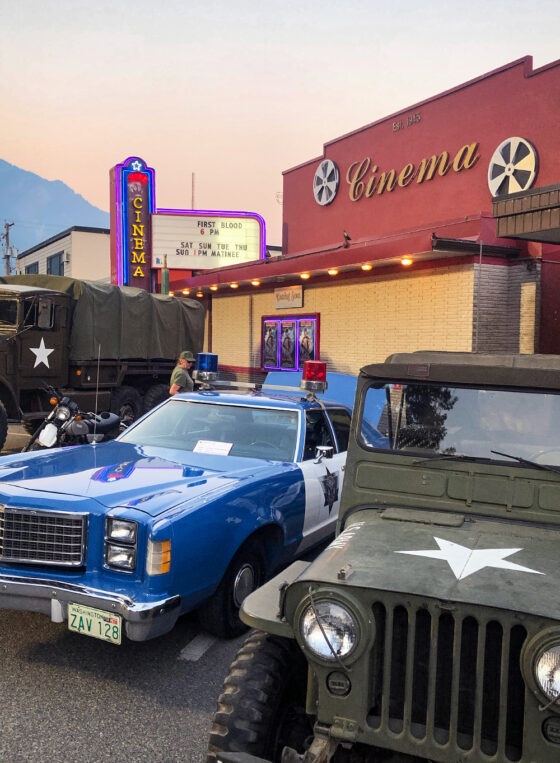 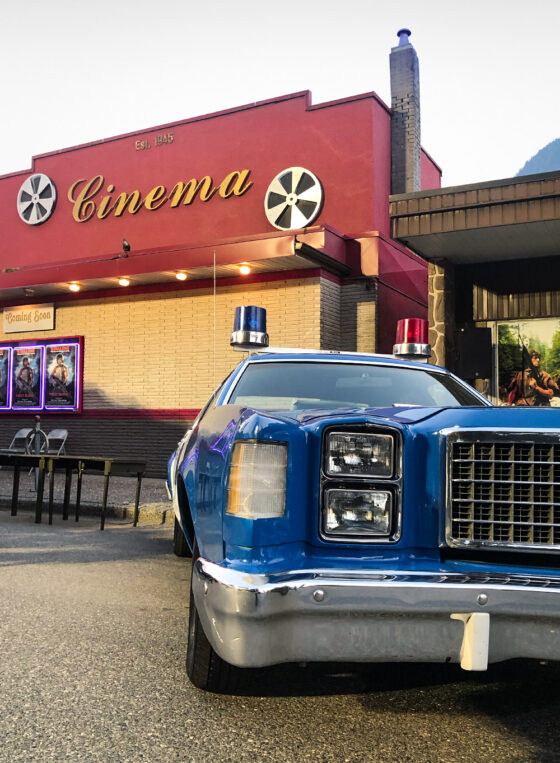 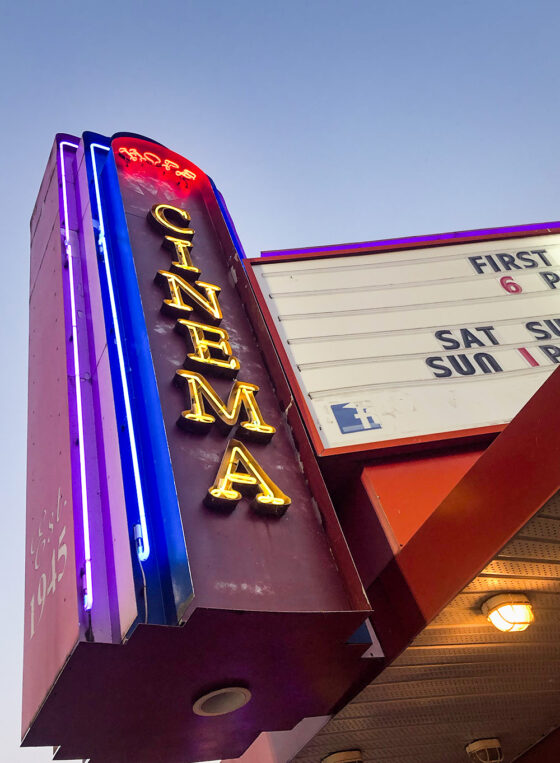