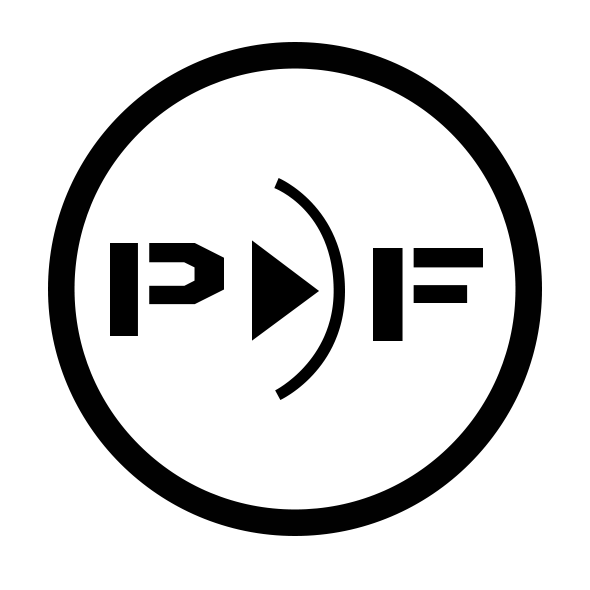 James B. Lile and 24-year-old Dietmar Pohl at the California Custom Knife Show in 1990. "I did not expect to design these film knives 28 years later." (Dietmar Pohl) 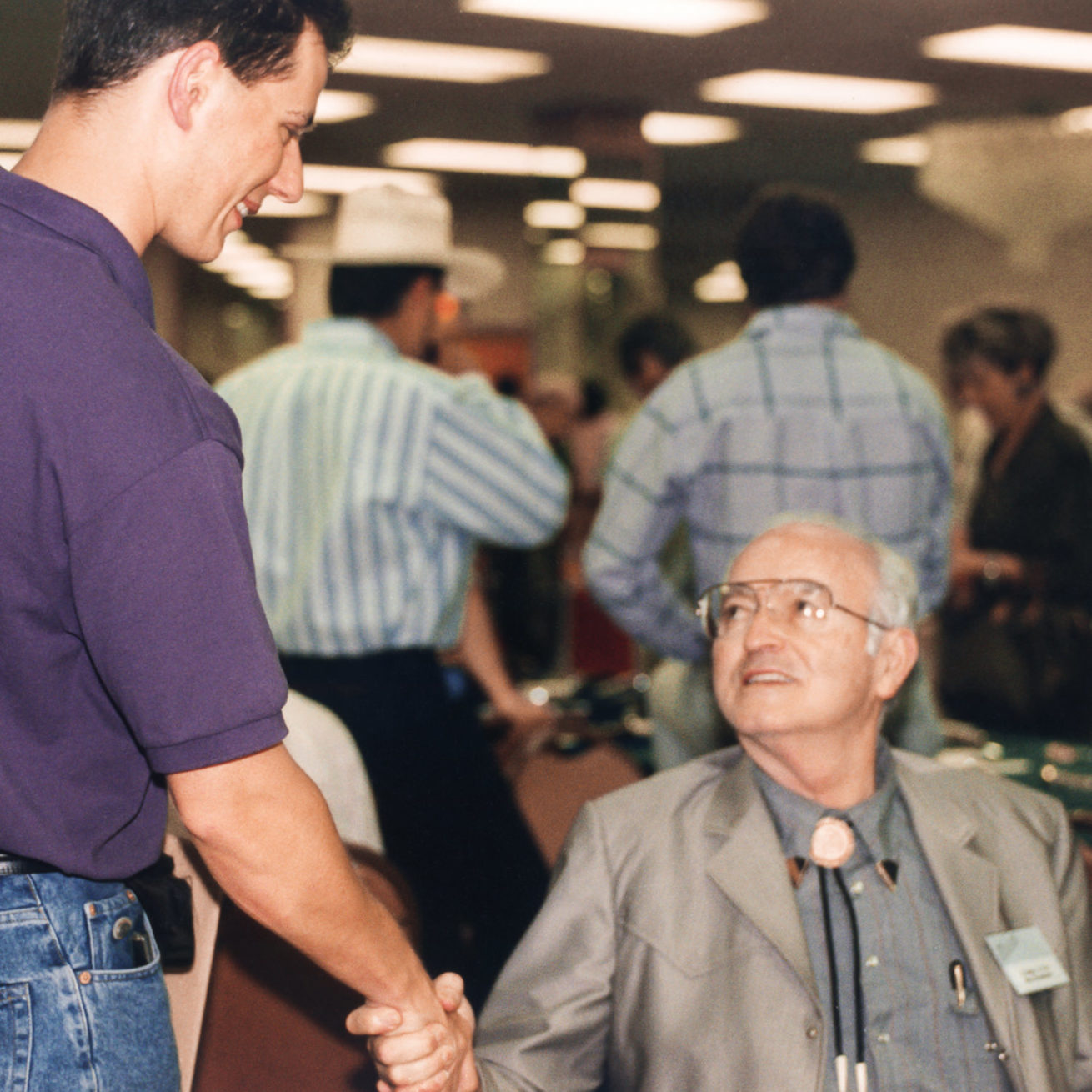 My brother Jürgen Pohl (1956-2014): As a paratrooper, he sparked my passion for special units and combat knives in me. 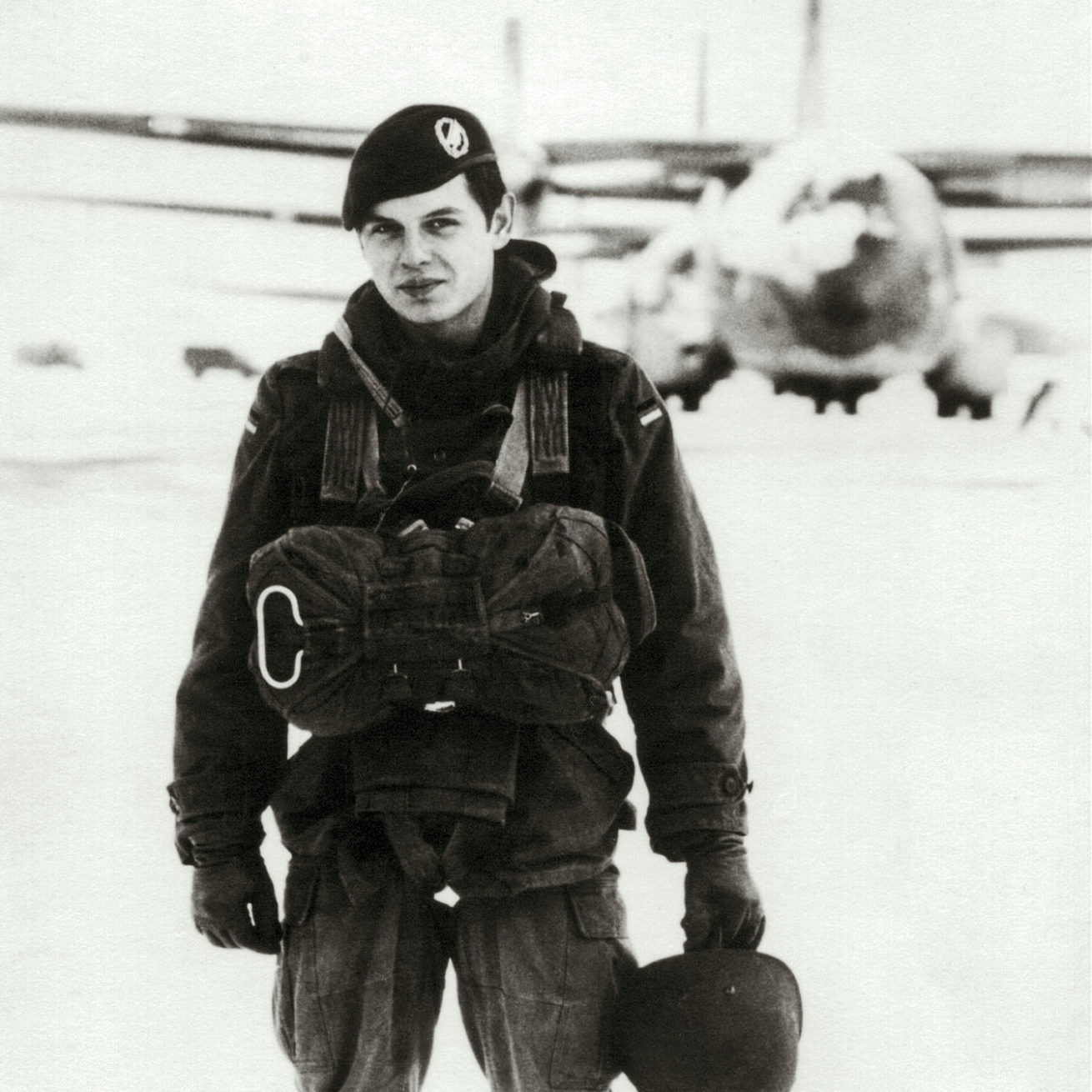 Exchange of experiences with US Special Response Team 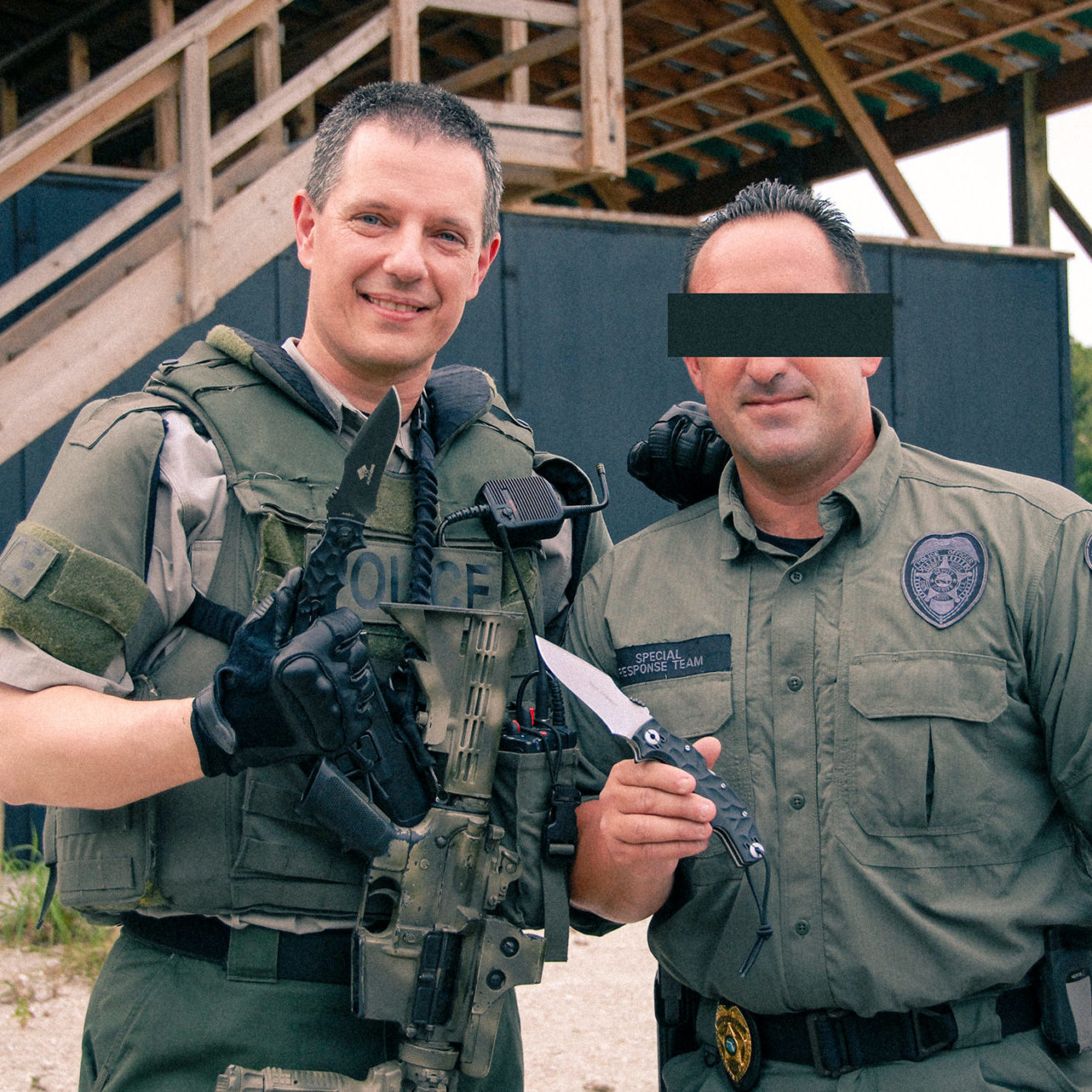 Dietmar Pohl in conversation with US Marine Force Recon 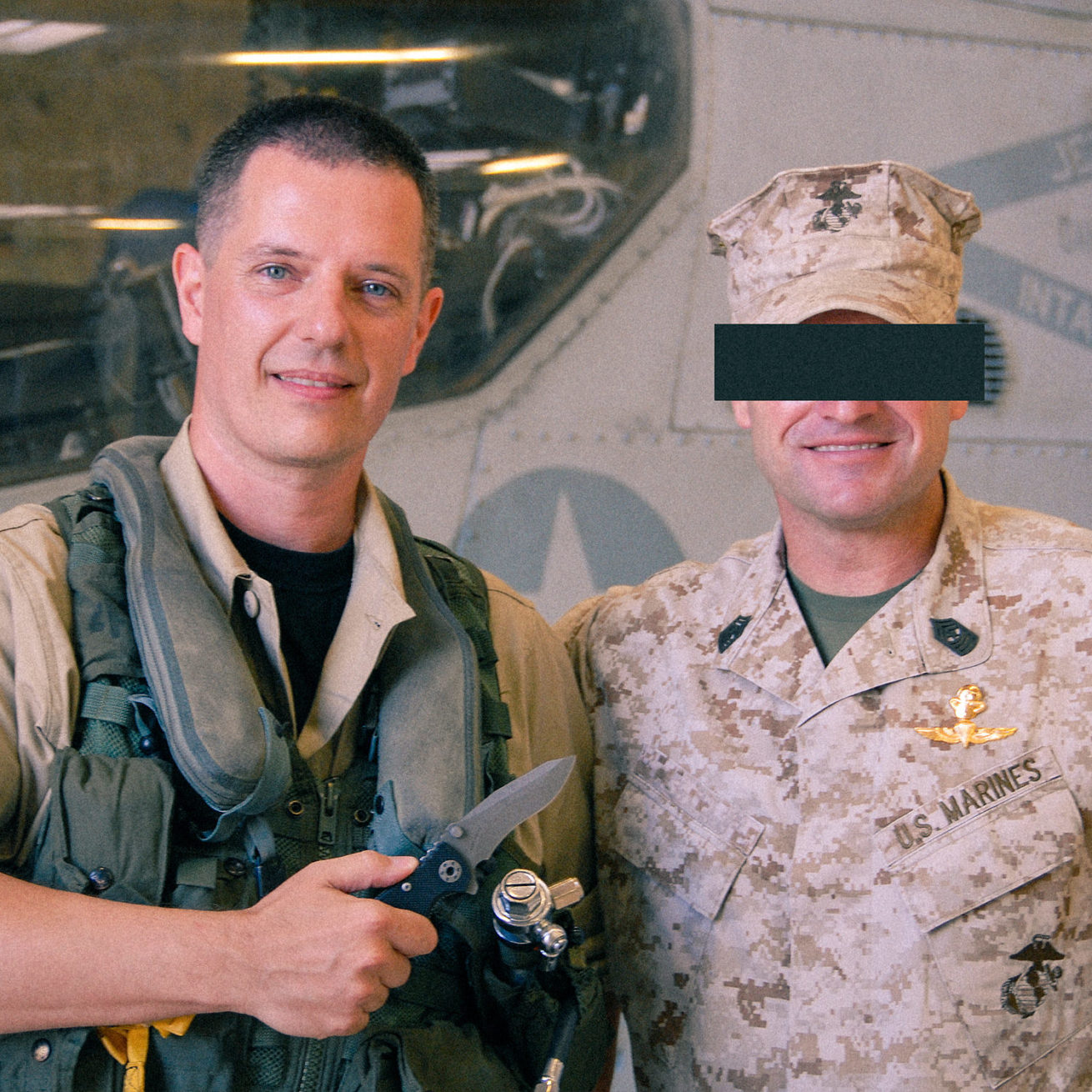 Many German SEK still use tactical deployment knives that Dietmar Pohl has designed in 25 years. 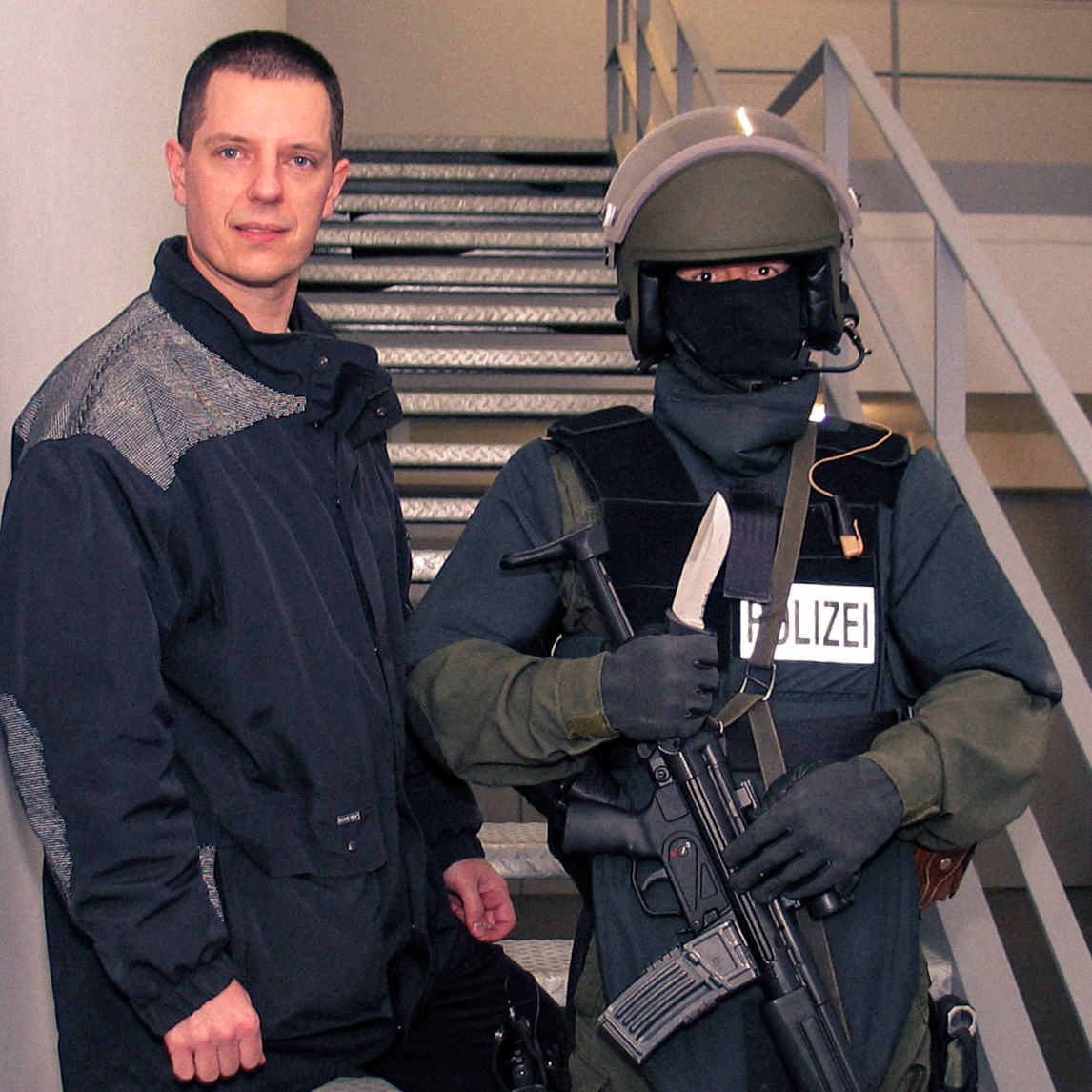 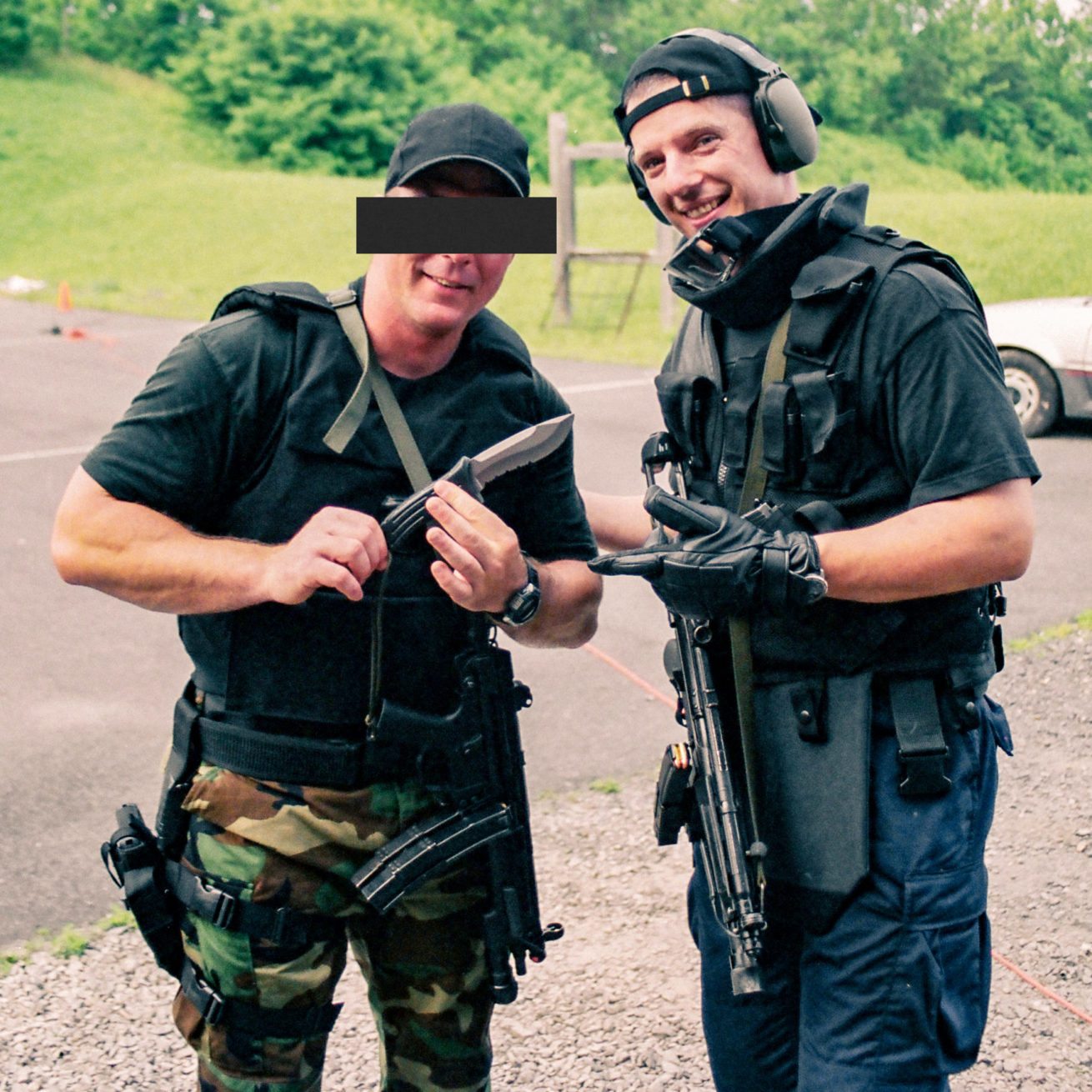 In addition, the graduate economist was product manager at Eickhorn Solingen Ltd. for 18 months, where he was responsible for the realignment of the company. At that time he was able to deepen his knowledge of bayonets and officially procured combat knives. It was only a logical step for Dietmar Pohl to set up his own company Pohl Force in 2007. Under this name, modern fixed and foldable blades for military, police, security and civilian use enrich the market, some of which are officially used by German special forces. Knives which are characterized by extraordinary robustness as well as aesthetic and practical designs. The basis for this is the intensive exchange of experience with law enforcement units worldwide.

The versatile and talented knife designer, who also happened to be the first German director and certified instructor of the "Reality Based" self-defence system of the well-known American Jim Wagner, always felt at home in the media world. Since 2001, he has published four books on such topics as "Tactical Knives", "German Special Forces Knives", "Combat Knives  - Knife Combat" and "Modern Knives in Combat". He is the only author whose combat knife books have been published in German, English and Russian. This was followed by several TV appearances on German television on the subject of combat and survival knives.

Dietmar Pohl and Sylvester Stallone 2018 on the set of Rambo - Last Blood, Tenerife-Spain. 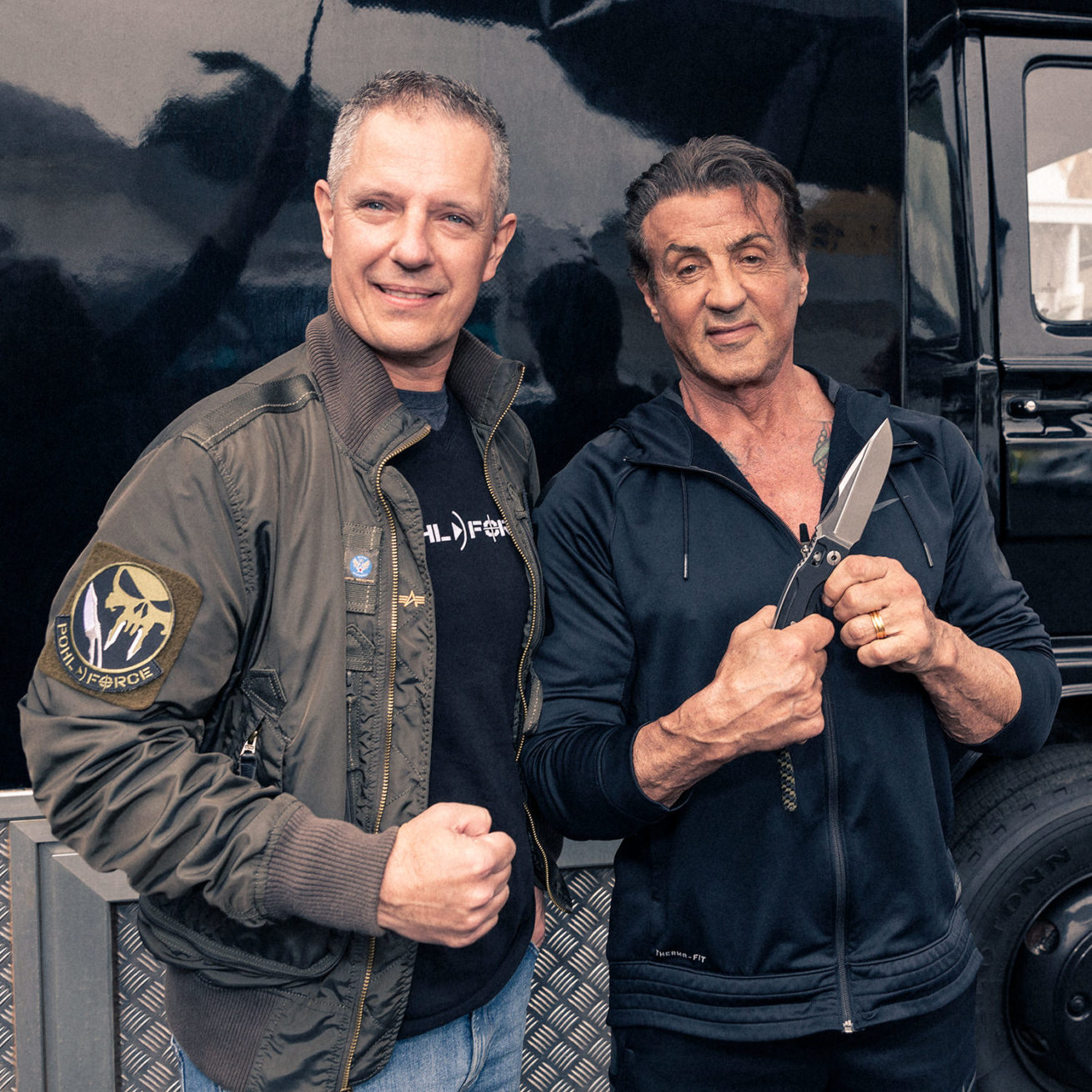 Dietmar Pohl and Sylvester Stallone 2013 on the set of Expendables 3, Sofia-Bulgaria. 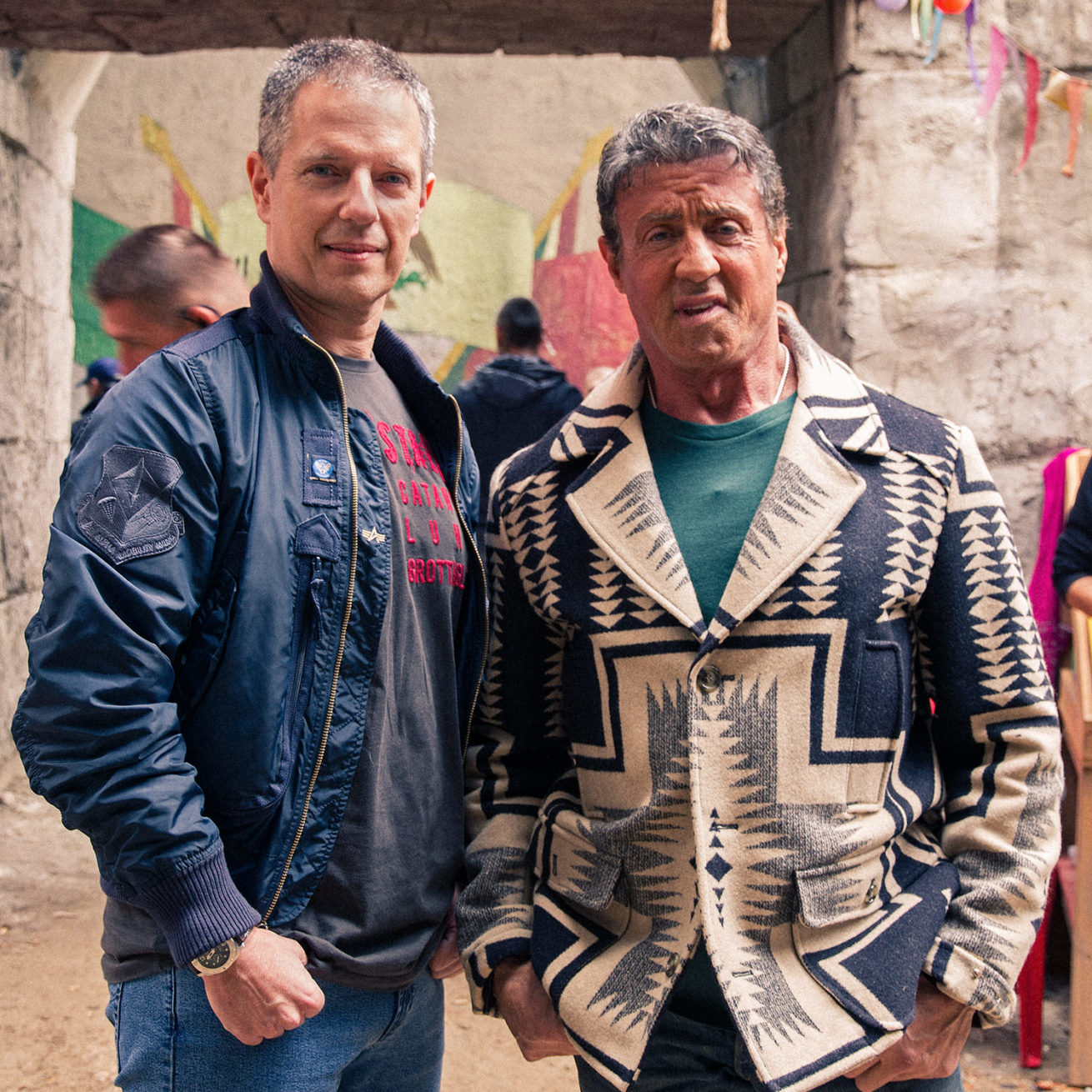 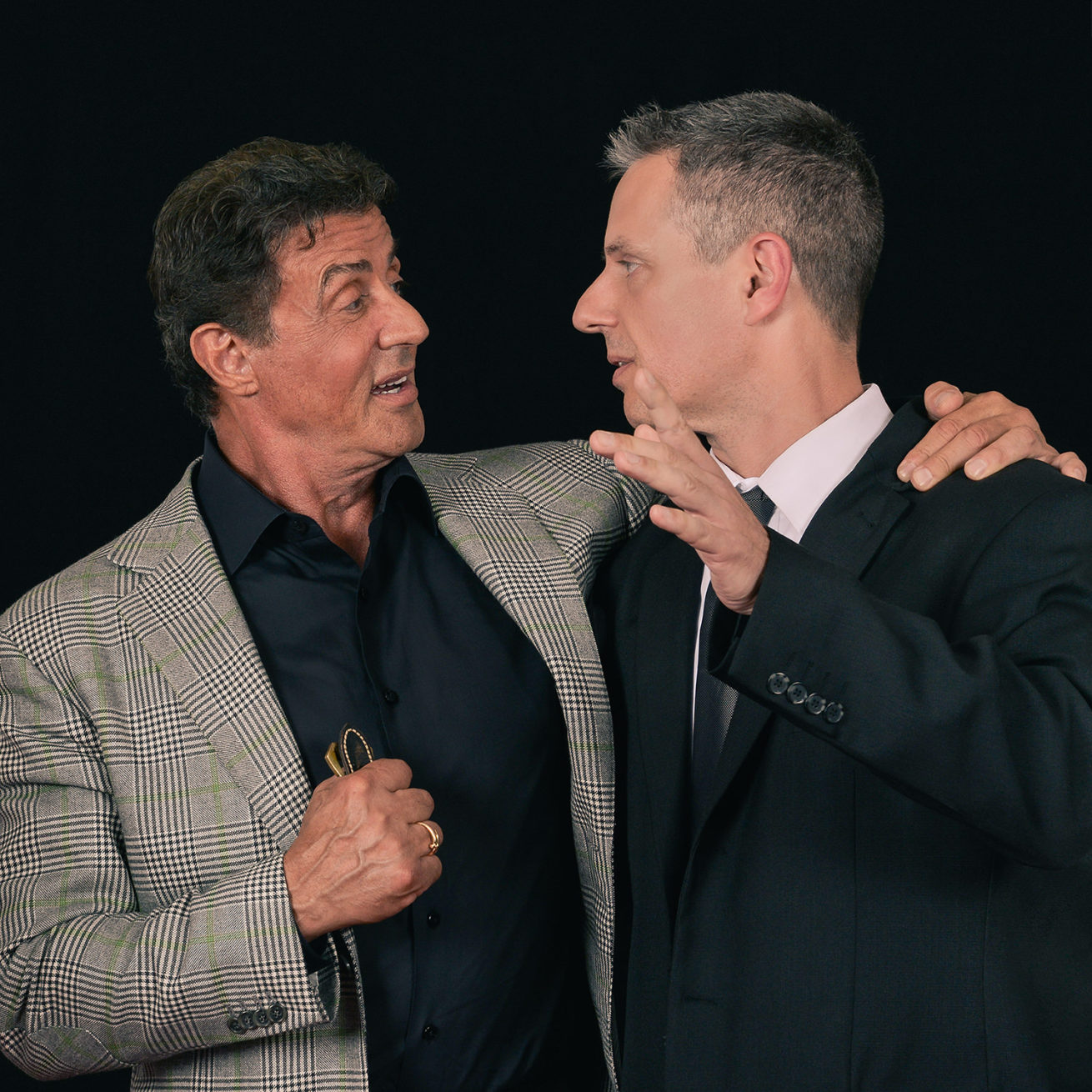